Women of the Ranch 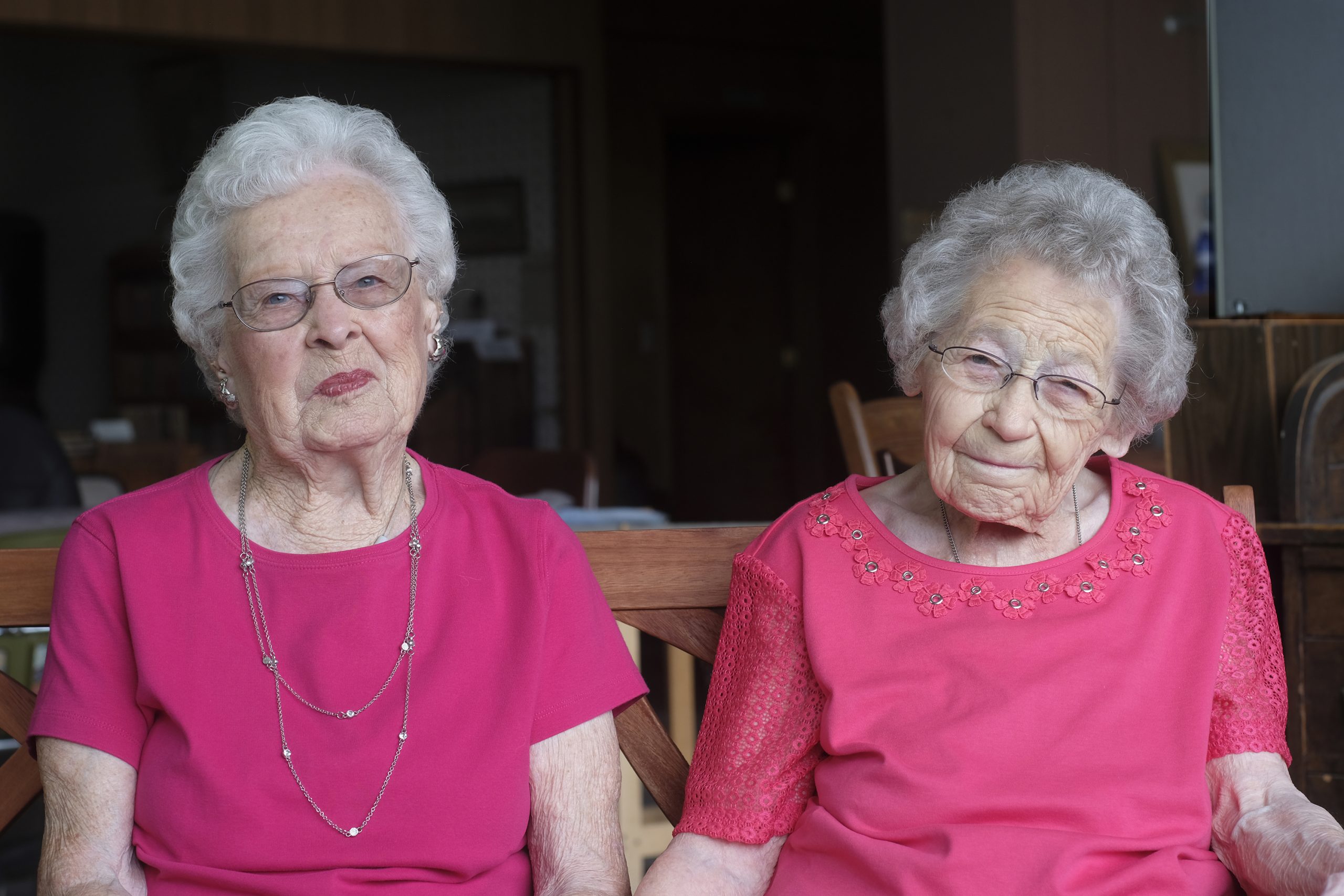 Farm and ranch women typically play many roles. They are some combination of daughter, wife, mother, business partner, driver, drover, and cowhand all rolled into one. And a woman who began filling these roles in the first part of the 20th century has witnessed extraordinary change. It is likely that she has hauled water to bathe her children, cooked over a wood stove, and spent time behind a team of horses.

At 2:00 p.m. Saturday, September 18, Mark Feiden and Farrell Hoy will share highlights from interviews with farm/ranch women. A panel discussion with some of the interviewees will follow the film screening. This Prairie Talk will be held in the loft of the historic barn at Pioneer Bluffs near Matfield Green.

Covid precautionary measures will be taken, including limiting the size of the audience to 75. Reservations for this Talk are required, and accepted first-come. Masks will be required inside the barn.

Pioneer Bluffs has teamed with photographer/filmmaker Mark Feiden, author/educator Farrell Hoy, and Humanities Kansas, in this story collection project focused on the contributions of women to Flint Hills farming and ranching.

“When I began interviewing older farm and ranch folk in 2017, I quickly discovered something that should not have been a surprise,” said Feiden. “Women often have the richer body of stories—because they’ve worn so dang many hats!”

“When I finished interviewing 99 year old best friends Evelyn Zeckser and Mary Schultz, in 2019, I knew that I wanted to pull together an effort focused on older women—and I wanted to do it sooner rather than later,” continued Feiden. “I also knew that Farrell Hoy had an ongoing interest in documenting the lives of ranch women and so I approached her about teaming up. The experience has exceeded my expectations. Each and every interview has been a delight. I look forward to sharing the films—and seeing how the transcripts inform Farrell’s book project.”

This is a free community event, funded by Humanities Kansas. Reservations should be made to Executive Director, Lynn Smith, at lynn@pioneerbluffs.org or 620-753-3484.

To make this important project accessible to all, the interviews and a recording of the Prairie Talk will be available later on pioneerbluffs.org. A second screening of the film will be scheduled for spring, 2022, in Wabaunsee County.

Those with reservations are invited to come early and explore the grounds, bring a picnic, or hike the new nature trail.

Mark Feiden, through his ongoing project Emil Redmon’s Cow (www.redmonscow.org) is dedicated to building a significant archive of “stories from the farm and ranch.” Mark is a sixth-generation Kansan with pioneer roots in Reno and Wabaunsee countries. In 1998, he co-founded The Konza Press (www.TheKonzaPress.com) with the express mission of “promoting the people, places and rich history of Kansas.”  A photographer, he has published a number of books on Kansas and the Flint Hills. Mark makes his home in Roeland Park, Kansas.

Farrell Hoy is a fifth-generation descendant of the Flying H Ranch, established by her great-great grandparents in Cassoday, Kansas, in 1877. She grew up helping her grandparents on the ranch, and from an early age noticed the many different tasks that fell to her grandmother, from performing nearly all the domestic duties to working alongside the men on much of the ranch work.  Hoy is Faculty Development Director at Johnson County Community College. She is currently working on a book about Flint Hills women; she lives and works in Overland Park, Kansas.