Tom Burton was raised south of Matfield Green, Kansas. When he got out of the army in 1961, he followed his grandfather into ranching—going to work as a cowboy for Wayne Rogler. In 1964, he became foreman of the Rogler Ranch—a position that he held for 42 years. At its height, the Rogler operation encompassed 30,000 acres including leased pasture and carried 7500 head of cattle. Tom is retired now and lives in Matfield Green with his wife Linda. He was 82 at the time of this interview. 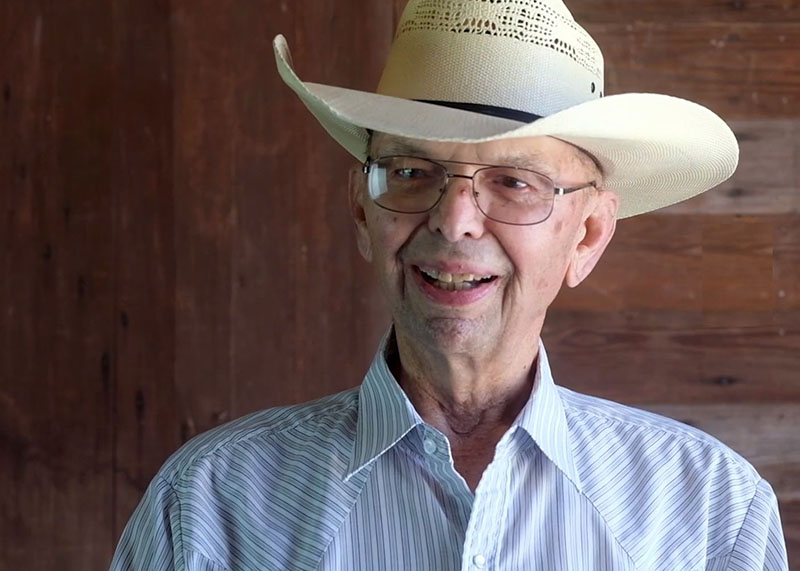 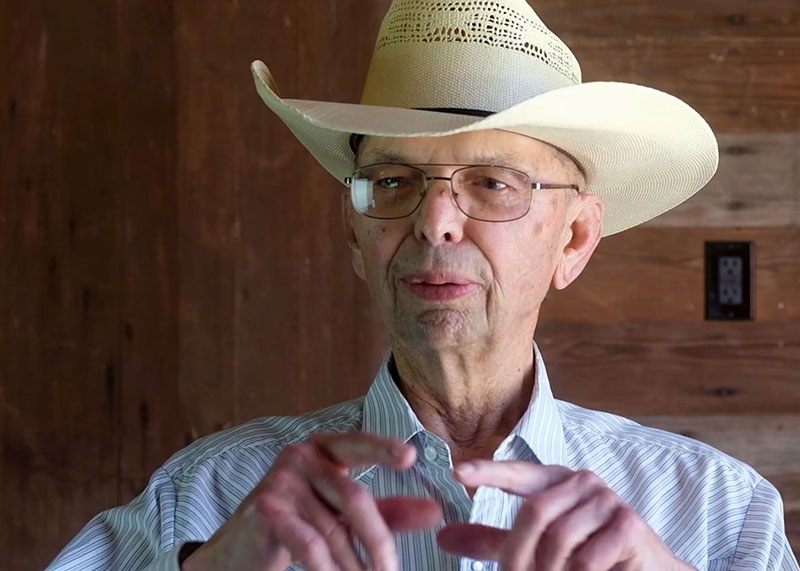 Five and a Half Days
Matfield Green, Kansas, 2019 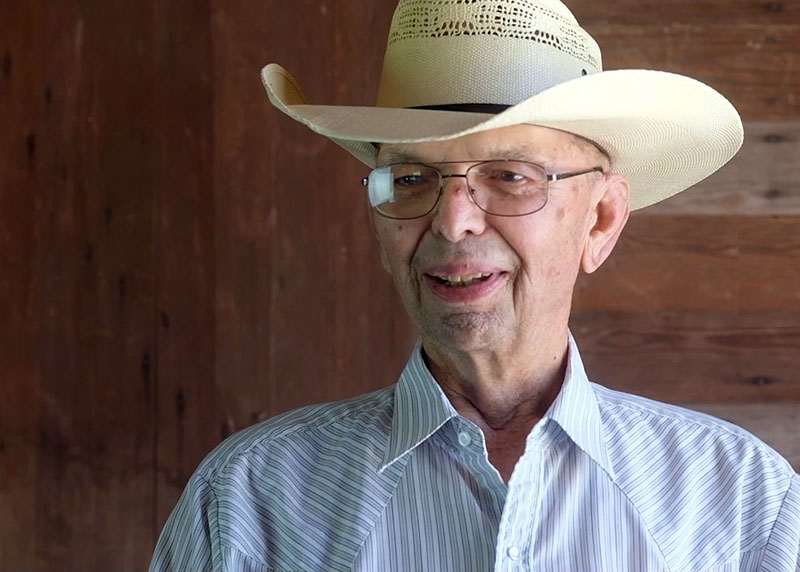 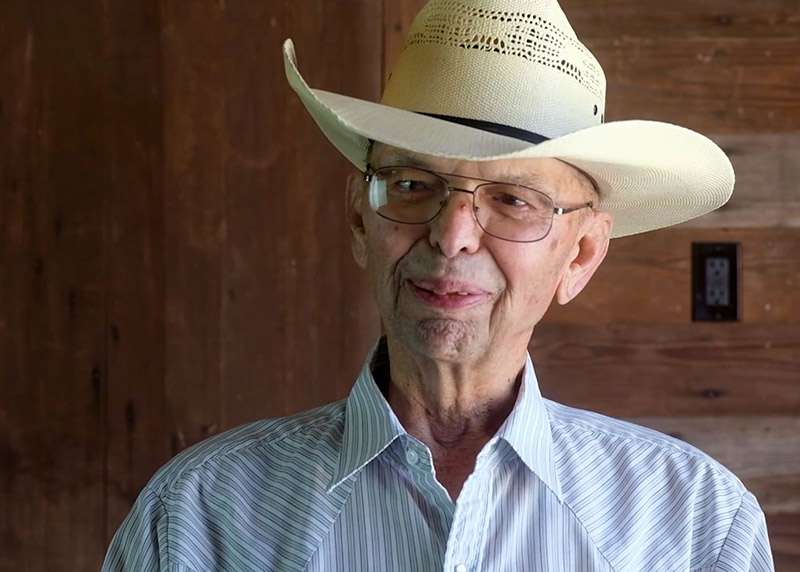 Thanks to a grant from Humanities Kansas