Cattleman Rich Porter is loyal to his workers, suppliers, alliances, and, especially, to his community. “An ounce of loyalty is worth a pound of cleverness,” said Porter. “Do unto others better than you would have them do unto you. If they don’t respond in kind, merely walk away, but don’t retaliate.”

Rich Porter credits successful business operations with strong values of loyalty and simple lessons he has learned in life. “If the market value of corn is 10 cents a bushel,” advised his dad, Walter Porter, “then you better find a way to produce it for 9 cents… or don’t grow corn.”

Among his recognitions, Porter has earned a National Stocker Award by BEEF Magazine and a Distinguished Alumni Award from the K-State Department of Agricultural Economics. He has conducted numerous cattle research trials with K-State.

With degrees in chemical engineering and law, Porter had many options on what to do with his life. In 1979, he chose to return to the family stocker cattle business in Lyon County. This decision has made a positive impact locally; he is well known for his community support.

Porter says success, when interacting with people, is simple. He uses the analogy of a world champion high jumper. “When the jumper was asked the secret to his success,” said Porter, “he replied that he merely throws his heart over the bar and the rest of his body follows.”

Each year Porter Cattle Company receives around 7,000 high-risk calves, taking them from 350# to 850#. Porter also farms around 2,600 acres of corn and soybeans. 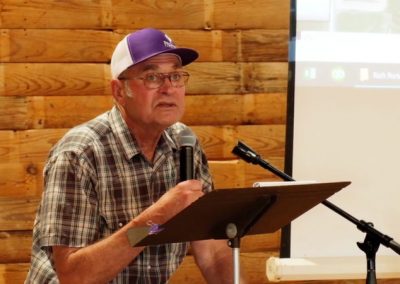 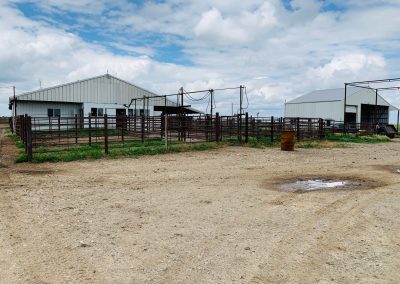 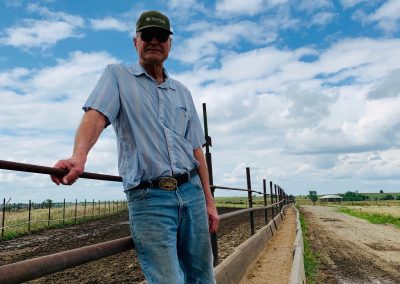 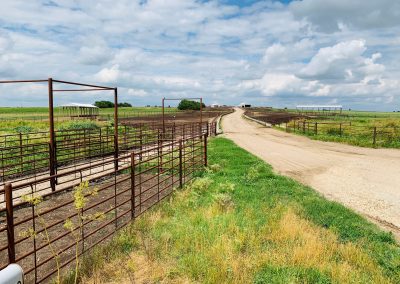 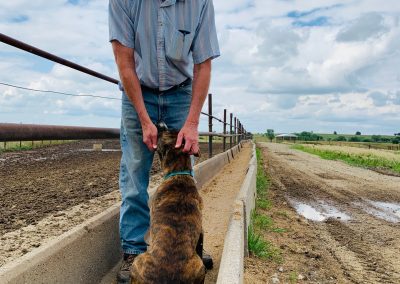 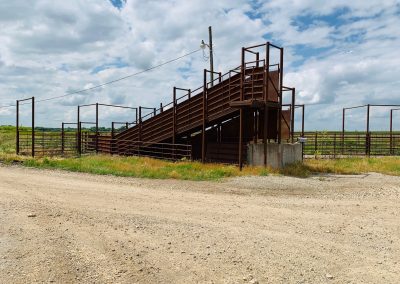 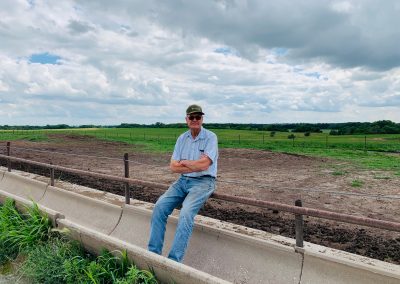 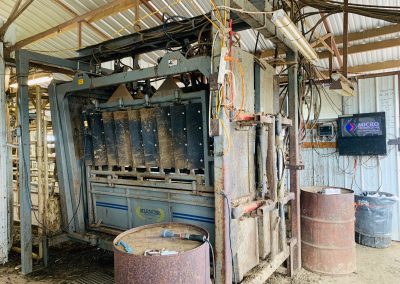 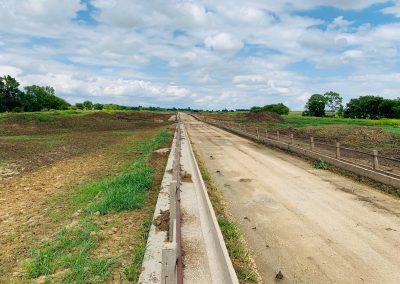 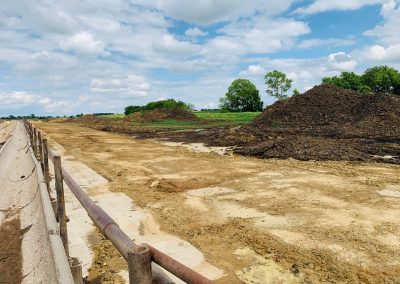 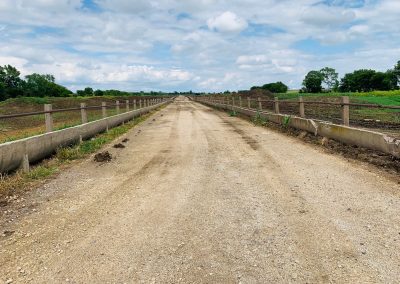