I grew up on a ranch south of Saffordville. I now live with my family in Wilsey, on a working cattle ranch. These are a few of the pictures during shipping season last summer. These pastures are southwest of Wilsey, and we loaded out of the old Diamond Creek Pens.

The first picture is a handful of our crew: Matt Lange, PJ Mayer, Jason Smith, Mark Deweese, and John Finney. Second pic is Matt Lange, third is Jason Smith. Fifth pic is PJ Mayer and Jason Smith gathering the rouge. Sixth is Matt Hensley tying one down. Karne Carl and I’m not sure who all else is in the seventh. I just thought it was beautiful with the sun coming up! The eighth pic with the far off cowboy is Karne Carl. The last pic is my daughter, Avery, 9. We were all gathering and shipping for Tony and Karne Carl.

I love to take pictures of my family and cowboy crew! I tend to have more of family, specifically my kids working and helping us on the ranch. I believe that is the only way to raise kids!

I think your idea to show everyone pictures of the Flint hills and their cowboy families is amazing! 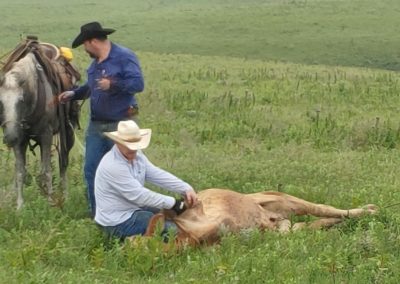 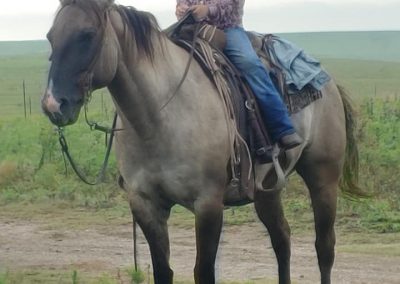 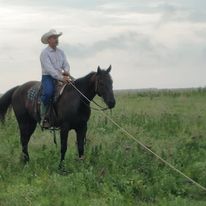 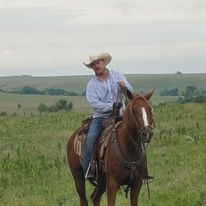 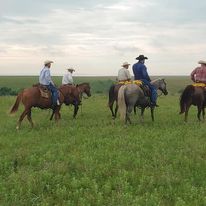 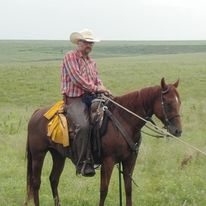 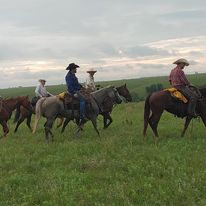 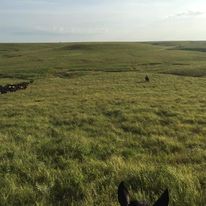 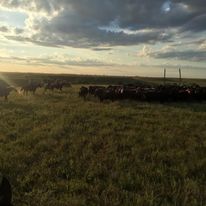 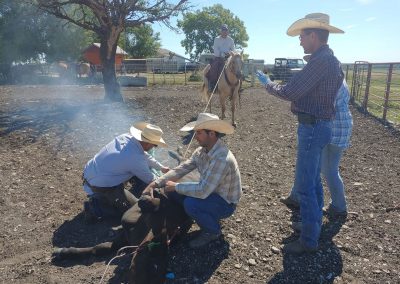 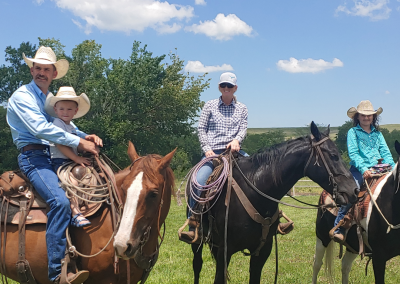 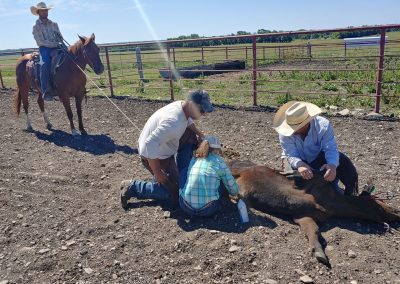 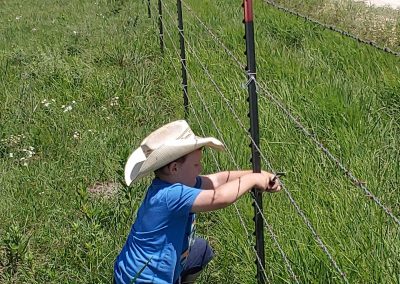 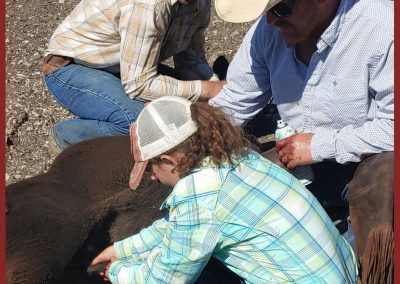 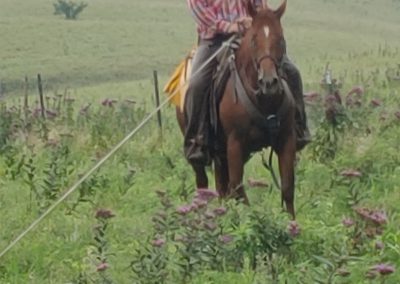